Grand Prix of Architecture of Wallonia

V + and Matador come out as winners on the proclamation organized by the Walloon Union of Architects held in Mons this September 23.

The Office of Architecture Vers plu de bien-être won the Individual Housing Award and the Prize for Public and private open spaces, engineering structures, Matador wins the Collective Housing Award and the special award "Rebuild the city" for the project Caserne Léopold. Matador realized this project together with Bureau Bouwtechniek. 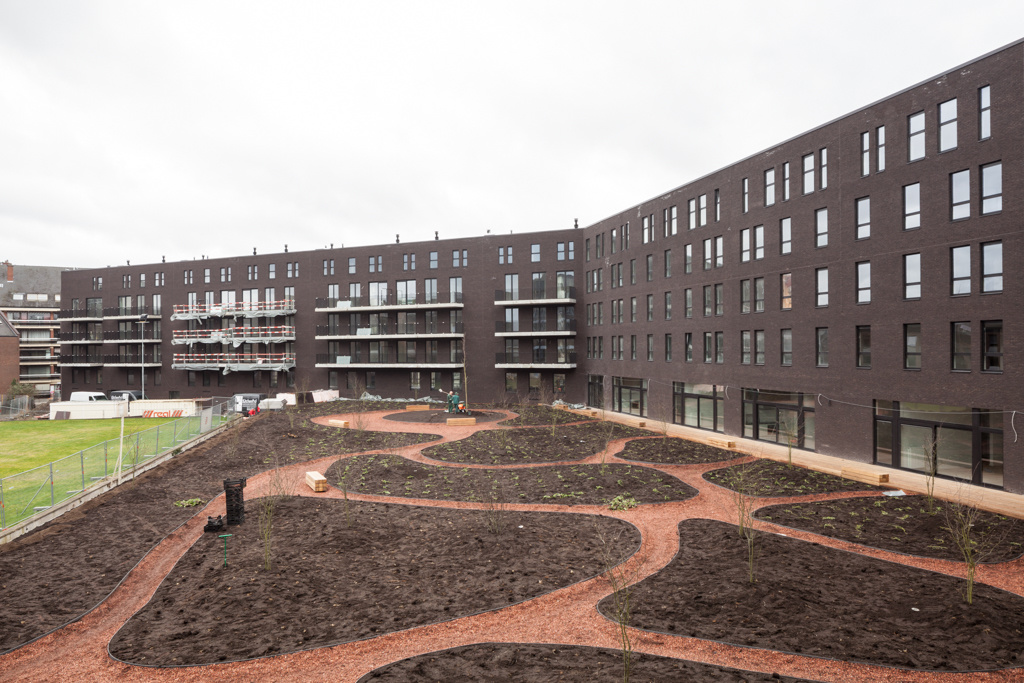 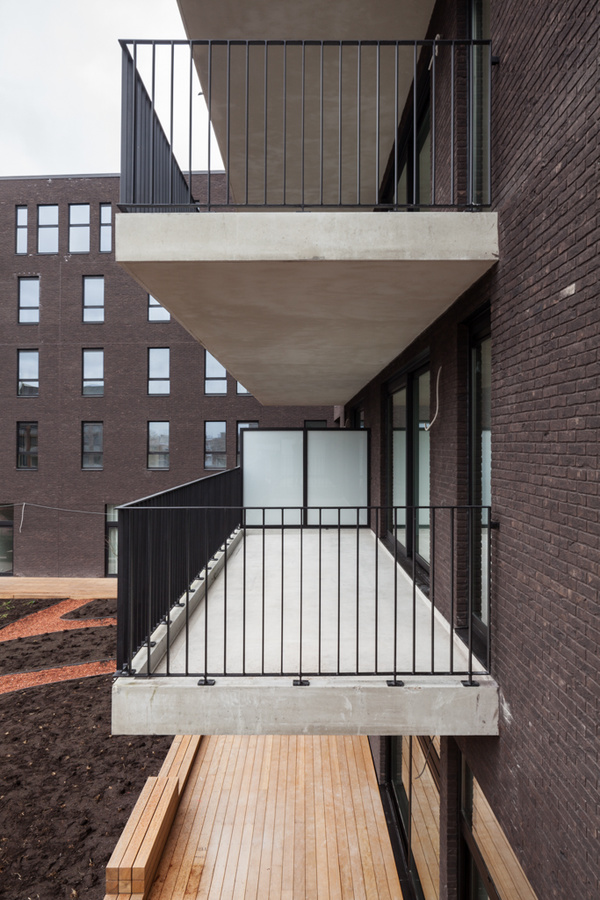 The Walloon Union of Architects and the Regional House of Architecture and Urban Planning organized the third edition of the Grand Prix Architecture 2015 of Wallonia. Over 160 projects were in competition this year. They were judged by an independent, international jury composed of Sylvie Bruyninckx, Sophie Delhay, Fernando Seara De Sá, Basile Graux, Koen Baeyens and Ludovic Blanckaert.